6th Toksovo Readings on Local History in Toksovo, North-West of the Russian Federation

On 19th December 2019, the 6th Toksovo Readings on Local History took place in the town of Toksovo, situated at the North-West of the Russian Federation.

The Readings were conducted under the auspices of UNESCO Chair on Comparative Studies of Spiritual Traditions, their Specific Cultures and Interreligious Dialogue (St.Petersburg – Moscow), at the facilities of the local Educational Center. 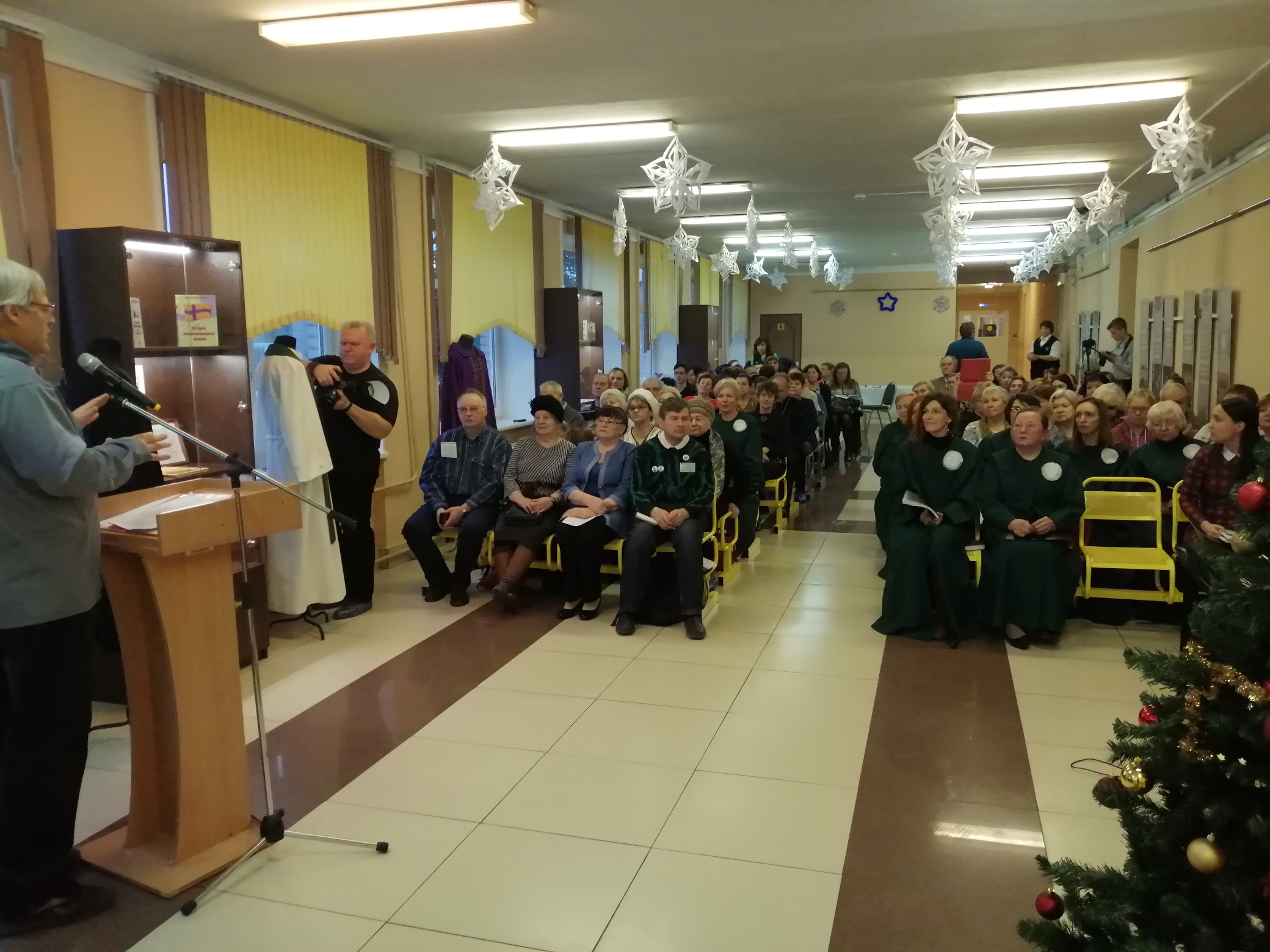 Pastor of the Toksova Lutheran congregation A.Ujmanen serving as special guest of the Readings.

This time, interfaith dialogue with Lutheran church formed the main topic of the meeting. There was also an intercultural dialogue between local Russian and Finnish (Inkeri) population.

A number of reports of local historians, writers, and representatives of the local Lutheran religious community, dedicated to various aspects of the 400 years of presence of Lutheran faith in Toksova and its environment were presented.

Pastor of the Toksova Lutheran congregation A.Ujmanen served as special guest of the Readings, which were resumed by a fine choir formed by local dwellers, who presented Christmas chorals in Russian and Finnish. 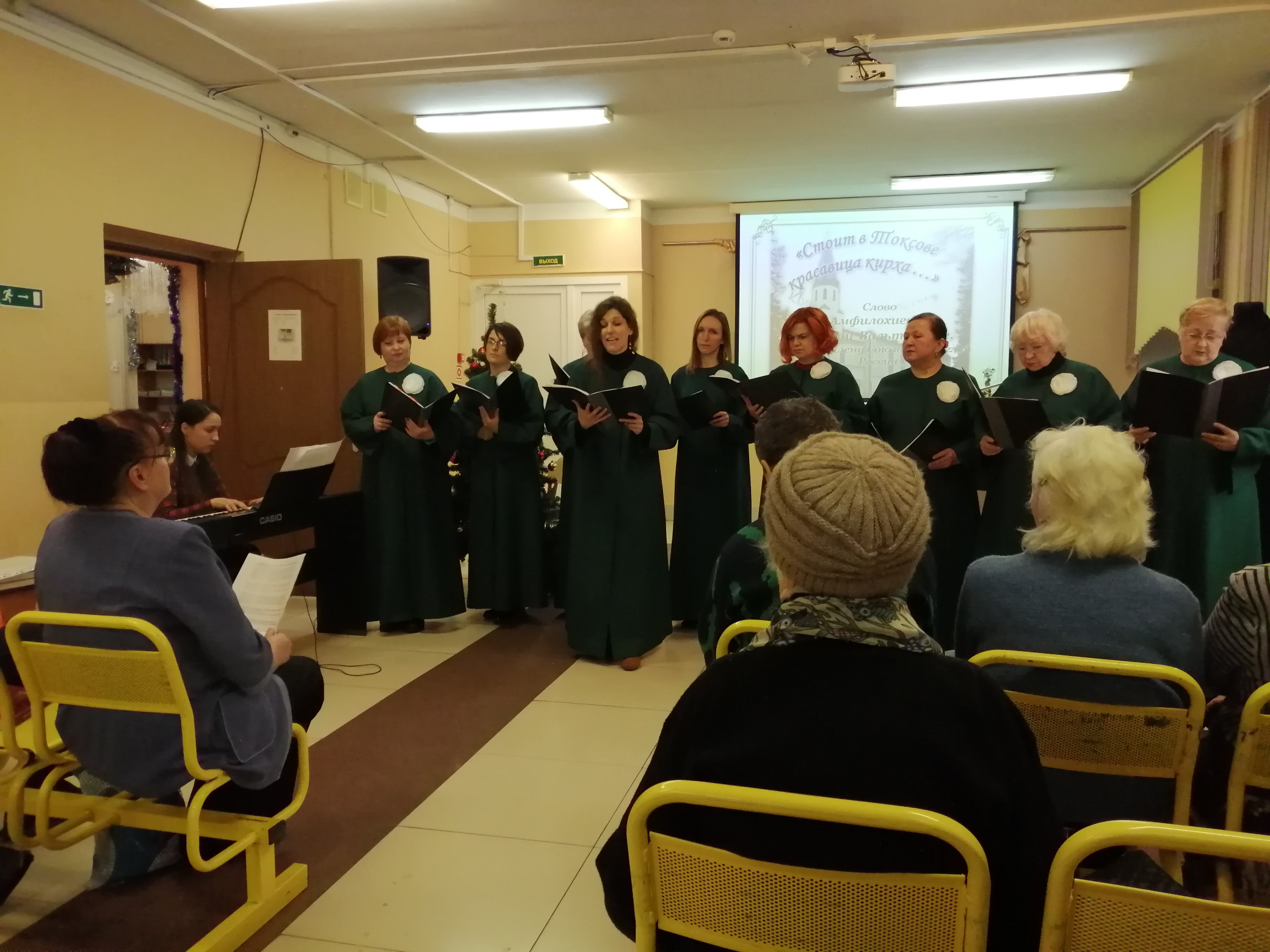 A choir of local dwellers presenting Christmas chorals in Russian and Finnish.