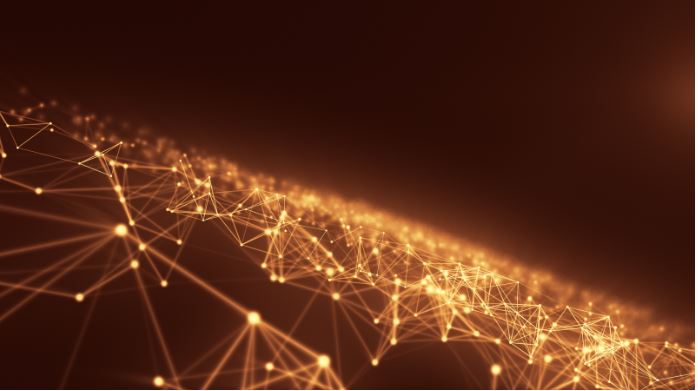 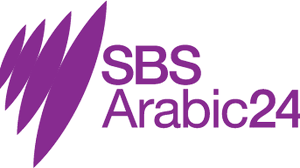 In an interview with SBS Arabic24 , Professor Fethi Mansouri addresses the significance of the upcoming Tunisian elections and its impact on the world stage. 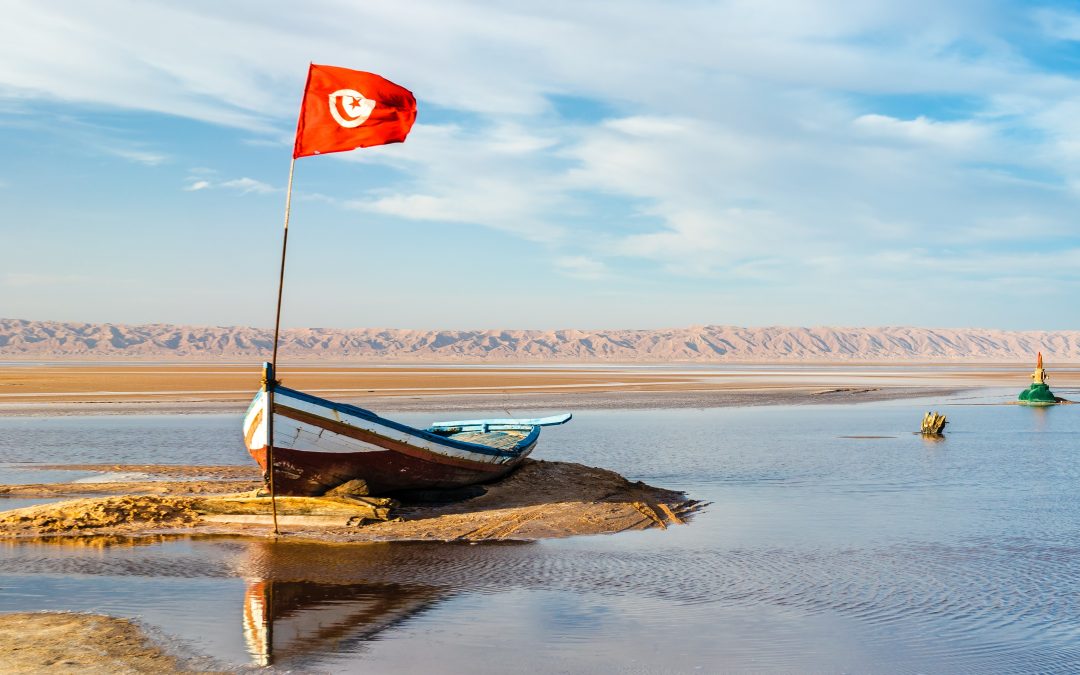 Professor Fethi Mansouri was recently interviewed by SBS Arabic24 to speak to the upcoming Tunisian presidential elections and the country’s democratic process. 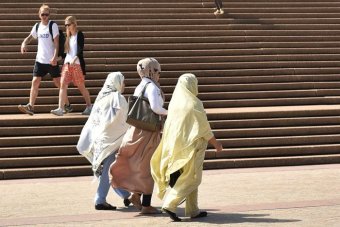 The Racialisation of Religion

As we reflect on the Christchurch mosque massacre – in which an Australian white nationalist murdered 51 Muslims who were simply praying – the debate about religion, race and culture bubbles away. The opponents of Islam say it’s a religion, not a race, so a critique...