At the end of the month of  October, 2019, UNESCO Chair on Comparative Studies of Spiritual Traditions, their Specific Cultures and Interreligious Dialogue (St.Petersburg-Moscow, Russia) has started to publish basic results of its new project, consisting in systematic comparative study of basic psychological attitudes of Shiite Muslims and Suni Muslims, as well as Orthodox Christians, in the Russian Federation. 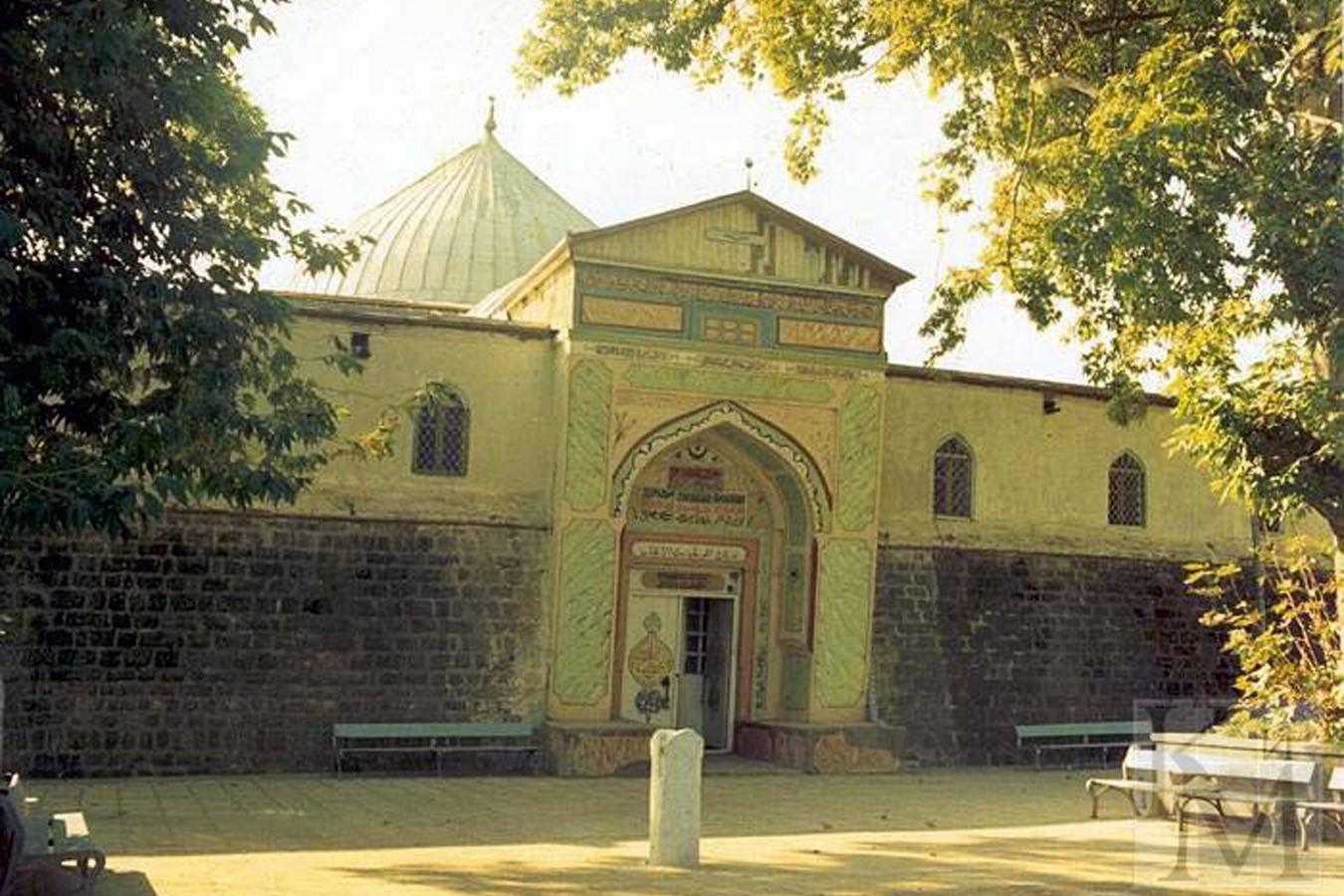 Image: Juma Mosque, or Friday Mosque, is a mosque in Baku, Azerbaijan. The Cathedral Mosque was built in the 12th century on the site of a temple of fire-worshipers. It is the oldest mosque in Russia, founded by the Arabs in 734, right when they came to the North over the Caucasian mountains.

The first paper (Spivak D., Seidova G., Venkova A. Psychological Peculiarities of Shiite Muslims in Russia: Basic Trends // International Journal of Cultural Research. 2019. № 3. P. 203–219. DOI: 10.24411/2079-1100-2019-00044) is focused upon psychological characteristics of Shiite Muslims, mostly ethnic Azerbaijanis, urban dwellers of the city of Derbent and its environs, at the South of the Republic of Daghestan, Russian Federation.

The main blocks of the survey were dedicated to the degree of psychological tension / activation, and to psychological defense mechanisms and reserves, applied primarily in order to cope with stress. A hundred of  practicing Shiite Muslims were questioned, both aged and young, female and male, in a protected environment, right after the Friday prayer at the historical Juma Mosque. In each case, the survey consisted of a written interview, comprising six standard questionnaires, as well as a form of informed consent.

The basic result consisted in the fact that general psychological state of the respondents, as reflected by integral indices of short-term (reactive) inner tension / activation, long-term (personal) neuroticization, alertness of psychological defense mechanisms, as well as reserve mechanisms of the psyche, corresponded quite well to the norms, defined in the course of the earlier field studies of the urban population of the Russian Federation in general. This meant that cultural differences, existing between the ethnoreligious group of the Shiite Muslims in Russia, and the urban population of this country in general, were definitely not crucial, at least in the realm of psychological states and processes regarded by us, which contributed in its turn to the psychological compatibility of both, as well as to the possibility of constructive interfaith dialogue and intercultural rapprochement.

Psychological peculiarities, discovered by us, consisted primarily in rather high levels of intrinsic religiosity, and of social conformity. The former one should be regarded as quite natural for members of an influential congregation of practicing Muslims. The latter one, being characteristic only of women, both aged and young, could be tentatively regarded as testifying in favor of the fact that social norms and conventions, rigorously  imposed upon members of the local female subculture, tended to induce a certain degree of psychological tension.