On 7th December 2019, UNESCO Chair on Comparative Studies of Spiritual Traditions, their Specific Cultures and Interreligious Dialogue, took part in a city festival for school students. This has been conducted in St.Petersburg, Russia for the fifth year in a row. 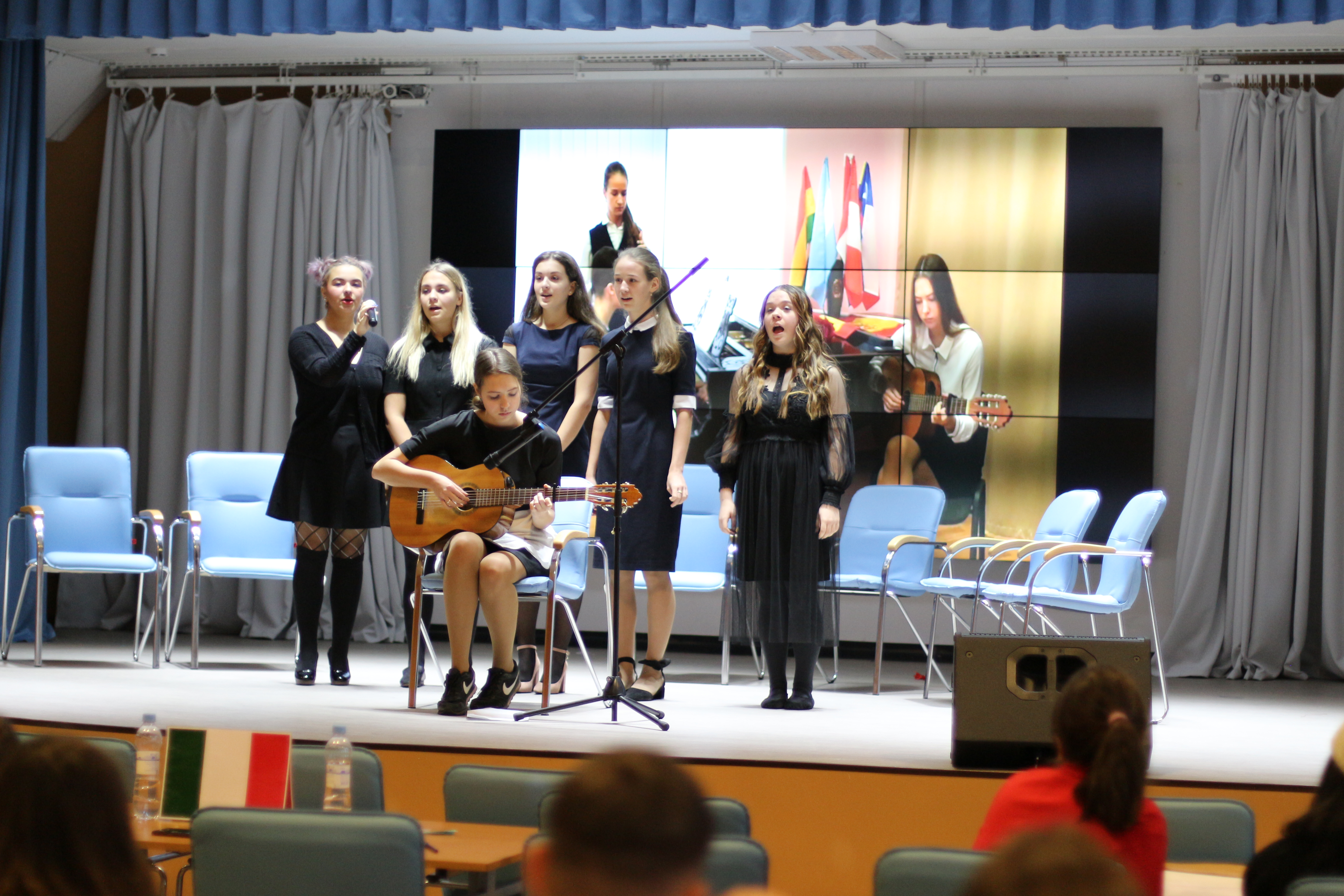 This time, the Festival was dedicated to intercultural dialogue, which forms part of the International Decade for the Rapprochement of Cultures (2013-2022), as well as of the activities of UNESCO Network of Associated Schools, which were abundantly represented at the Festival. 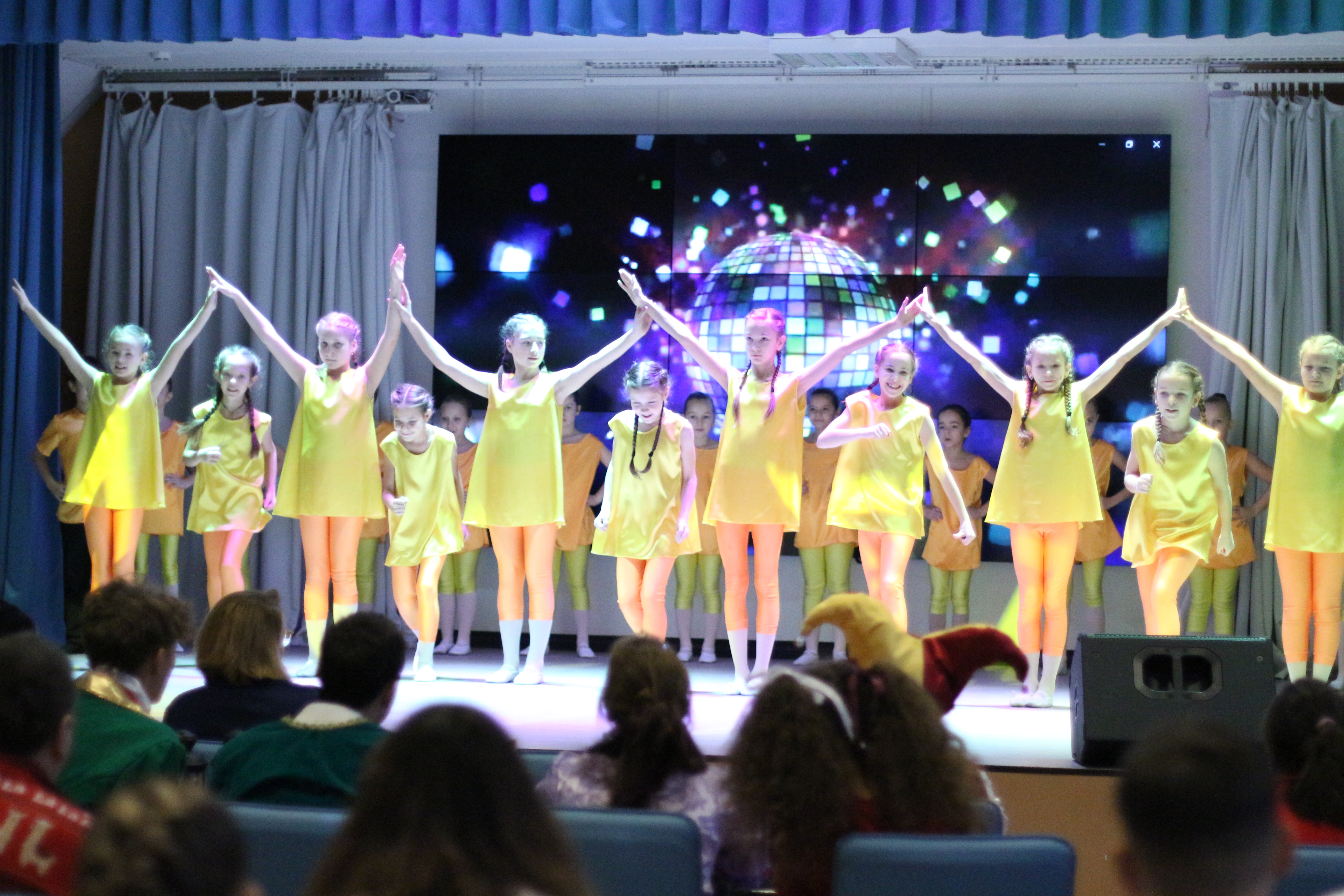 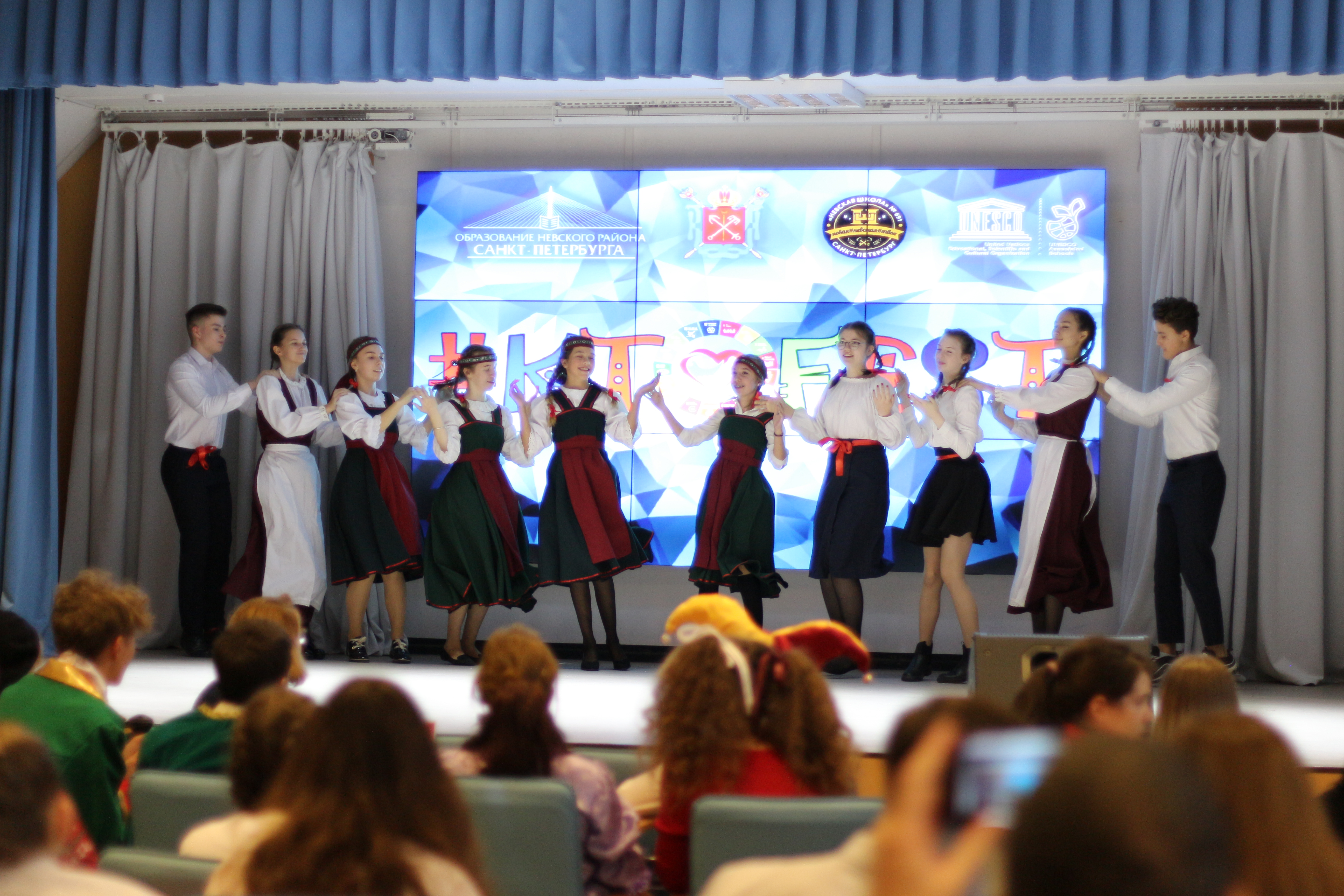 Delegations of school students from Finland, France, Germany, India, Italy, Japan, Scotland / UK, and South Korea, as well as the Russian Federation, came to present their viewpoints and artistic performances. Deputy chair A.Venkova, and Scientific Secretary of the Chair, M.Stepanov, took part in the rally as members of the honorary jury. 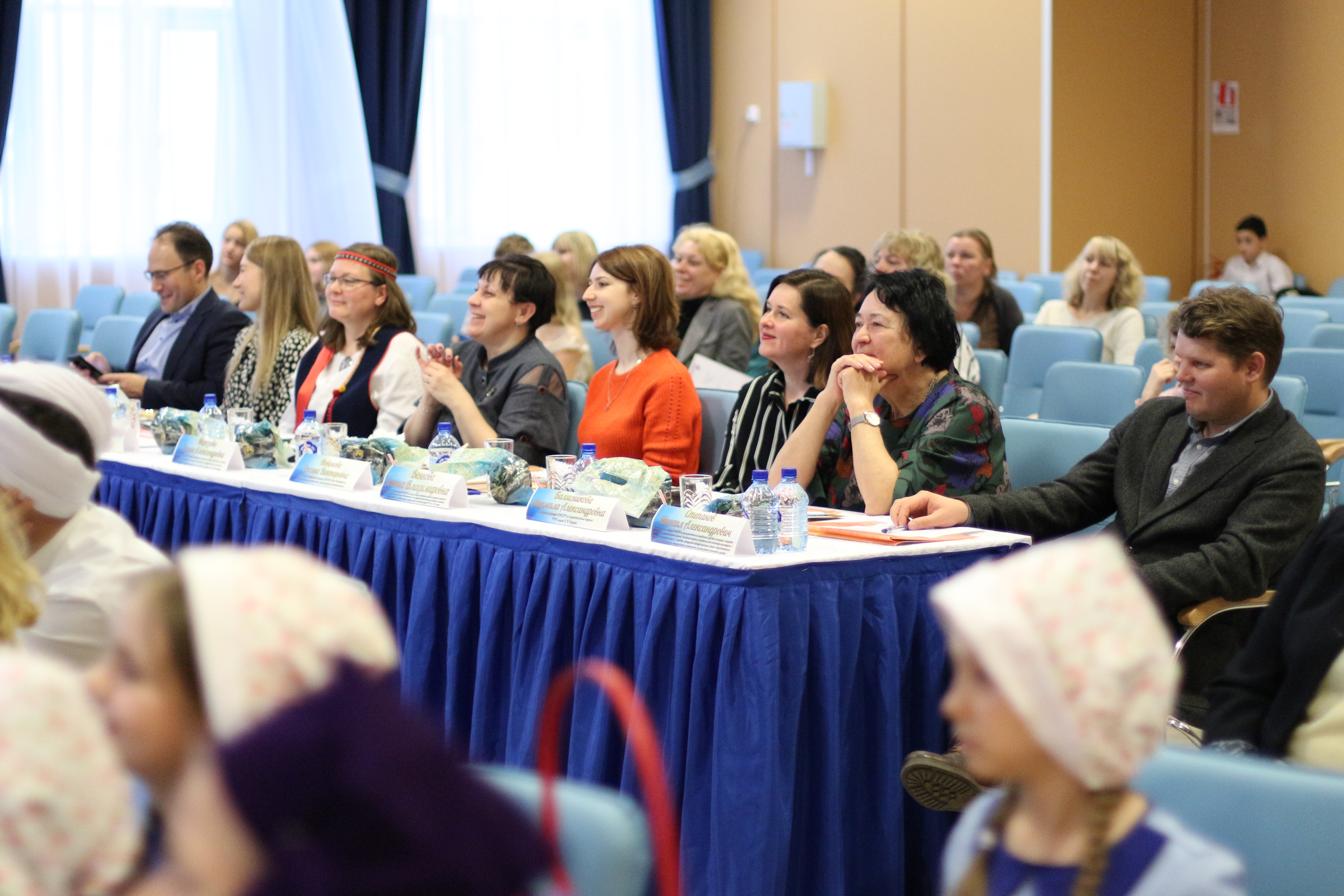